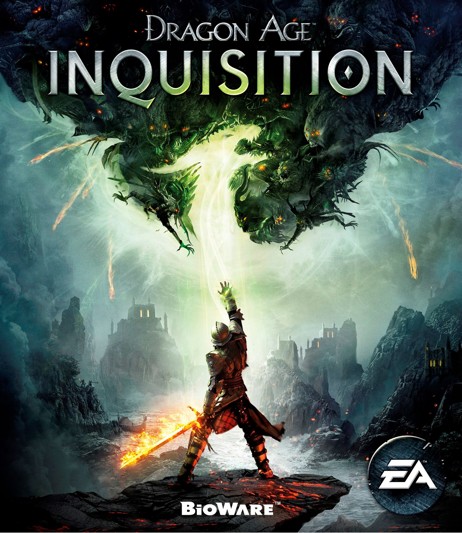 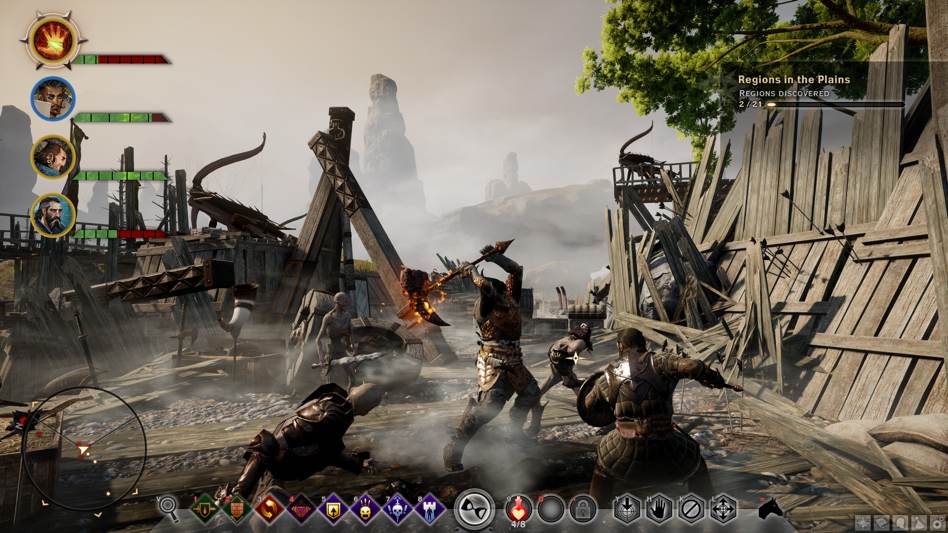 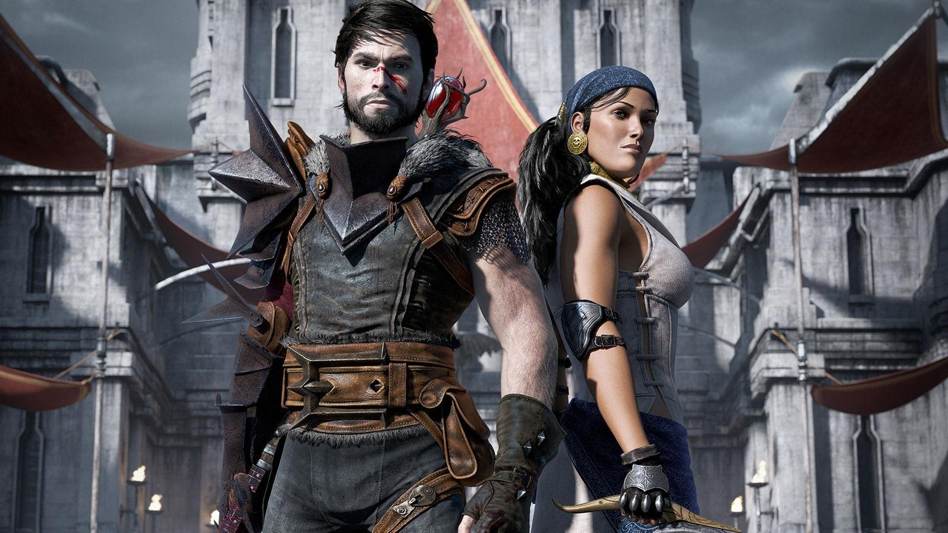 I burnt the midnight oil on many a night playing Bioware’s fantastic 2003 release, ‘Knights of the Old Republic’. Set in a parallel ‘Star Wars’ Universe and made in conjunction with Lucas Arts, along with Lion Head Studios’ title, Black & White it lead the way in intelligent role-playing gaming and shoe-horned a great story into a vast, no-linear playing world allowing for multiple outcomes and repeated plays.

Since then Bioware, the publishing house created in 1995 by medical doctors Ray Muzyka, Greg Zeschuk has been responsible for a number of high-profile, hugely successful franchises (Jade Empire, the Mass Effect to name just a few) earning them a place in gaming history and legions of fans across the gaming world in the process.

Another one of their finest creations, Dragon Age, first released in 2009 is back this month with Dragon Age: Inquisition. The third title in the series (the others being Dragon Age: Origins and Dragon Age II) and as you can see from the video, the coders have been keen to utilising the extra processing power from the latest generation of consoles.

Once again set in the fantasy world of Thedas, Dragon Age: Inquisition looks incredible; landscapes and textures are hyper-realistic and although I’ve yet to play the game, the word is that Bioware have incorporated all the best elements from the first two into the new release.

Instead of button bashing, combat is all about pre-planning and strategy, players can choose to play as a man, woman, Qunari, Dwarf of Elf. There is romance too (the game includes naughty adult scenes) and the way you play and choices you make along the way shape your destiny more intelligently than ever before.

Get your clan together as the new game is playable in a four-player co-op mode, in addition to the regular single-player choice. With Dragon Age: Inquisition Bioware have added a new dimension to open world gaming and everyone’s invited!

Dragon Age: Inquisition is developed by Bioware and published by EA on 21st November

This video is sponsored by EA, but all thoughts are my own.