A lot of games, throughout history, have had very memorable characters. A blue hedgehog, an Italian plumber, war hungry worms, a blob of mercury… What? You never heard of that character? Yes even a pile of liquid mercury can get its own video game, there were a couple of cool PSP ones (Archer Maclean’s Mercury and Mercury Meltdown), and now on the XBLA (Xbox live Arcade) we have Mercury Hg. 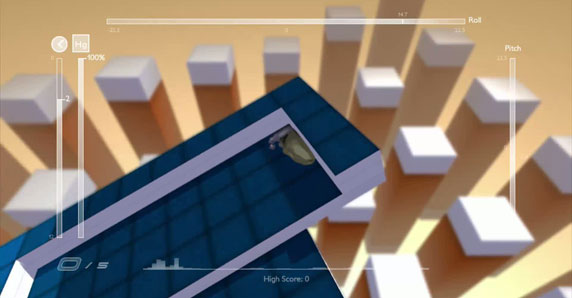 It’s basically a 3D puzzle game. You play as a blob of liquid mercury, the goal, to reach the exit in the quickest time possible. You get points for succeeding in under the par time, collecting all the level bonuses, and completing the level with all your mercury intact.

Simple premise, but it makes for really competitive and addictive gaming, just to get every single target accomplished.

Much like those kids puzzles where you have to get the ball in the hole, in this game, you don’t control the mercury; you control the level itself. You can alter the pitch and roll of the level, to move the mercury across to the exit. And just tilting the platforms one way won’t help, as you can easily send you little blob careening off the side.

You learn to practice restraint, and moving around very carefully. It makes for some very tense moments when you’re right by the edge. 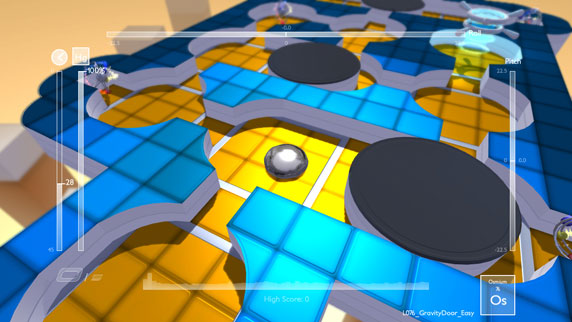 With a very wide range of levels from moving different platforms, to splitting the mercury to activate switches, and even changing the mercury colour. Each one is set to an element of the periodic table and each one offers a varying challenge. If you’re not clued up on chemistry, there are a lot of elements, making for a lot of levels.

For an XLA game the graphics are very good. Very smooth animation, and really pleasing backgrounds. A really nice feature is the ability to play your own music in the background, and the levels will pulsate and move in time with that song. Even if you’re not using your music, the level still pulses to the game’s soundtrack, which is good too. Catchy and very upbeat, something all video game music should be.

While this may be a casual puzzler, it still offers a very healthy challenge, and with its pick up and play controls (one analogue stick to play, that’s it), you will find yourself going back again and again.). I highly recommend this game. 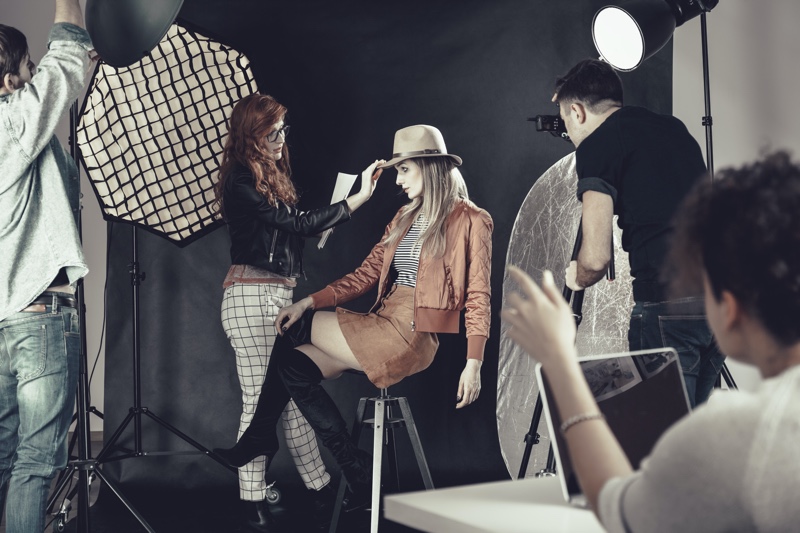 A fashion photoshoot is not like any other photography session. For brand owners, they need to showcase their line of [read more...] 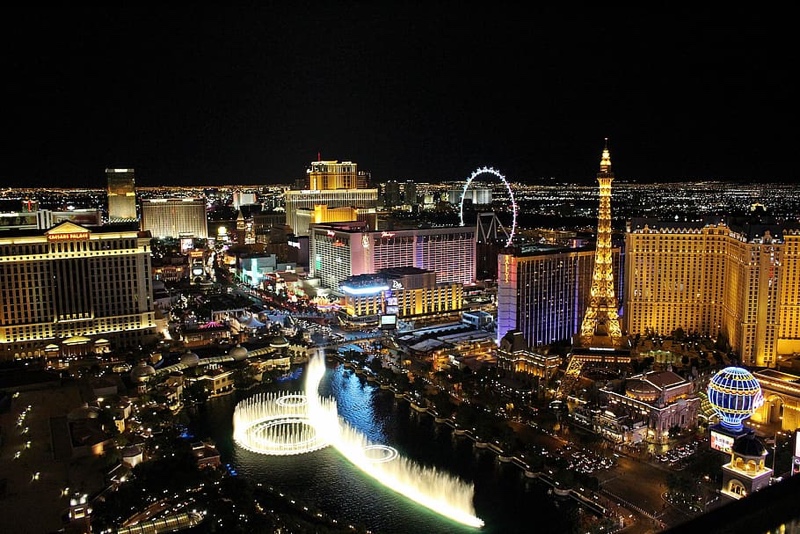 Free Mobile Games That Are Perfect for Commutes or Travel

Mobile games are all the rage, doing away with the need for annoying cables and stationary gaming stations. This means [read more...] 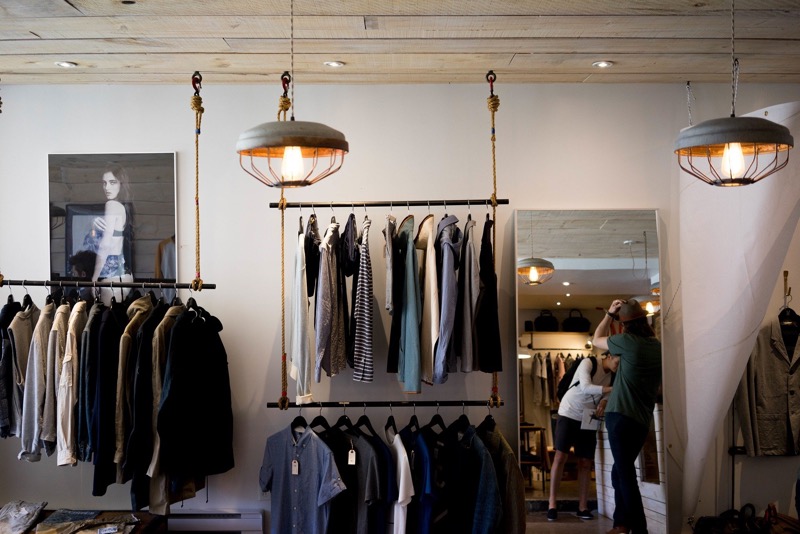 If you want to dress better, then looking for some style advice is a good place to start. A lot [read more...] 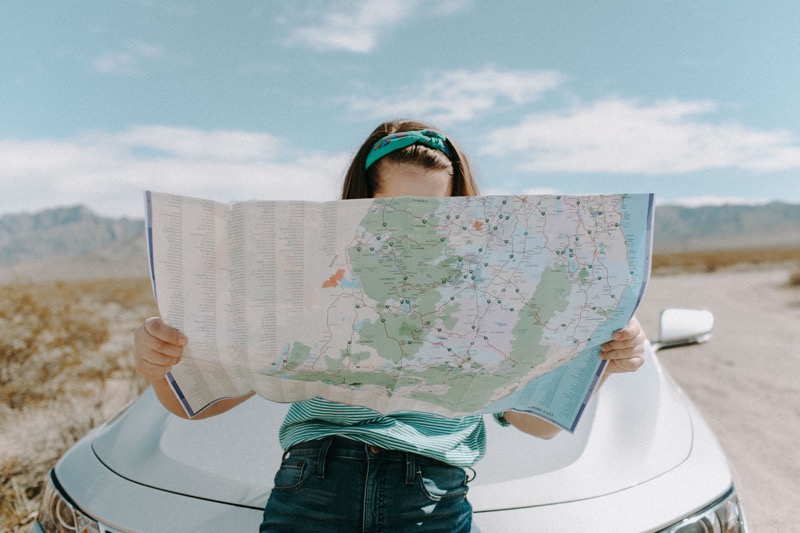 Don’t Miss Out On These Travel Tips

Not everyone is a seasoned traveler, and it can be hard to know if you’re getting the most out of [read more...]