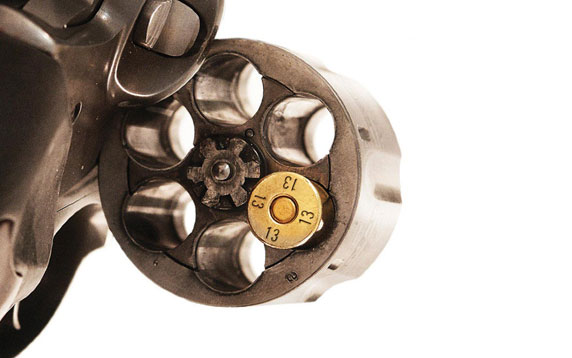 A strange little tale about a boy called Vince (Sam Riley), a naive youngster who assumes the identity of a dead man. To help pay for treatment his dying dad desperately needs, he steals a mysterious envelope hoping it will lead to a dead man’s fortune. What Vince stumbles upon is the dark, secret and profitable underworld of Russian Roulette.

Considering this is a reasonably new film, and considering it has a really strong A-list cast it looks like a low budget b-movie the these stars would have filmed a long time ago, and embarrassingly forgot about by now. Perhaps to highlight the rawness and grittiness of the environment, there is a grainy feel to the way it is shot, and despite missing the target from point blank range on most occasions there is some tension in the movie.

With cocked guns, the players aiming at the person in front, waiting for the spider decorated bulb to light, meaning they can shoot. The actors perspire, and you do sit at the edge of our seat waiting to see who will survive each round.

The best parts are the glimpses into what has brought some of the other players to the game, giving the film much needed depth. The back-stories of brothers Jasper (Jason Statham) and Ronald (Ray Winstone) in particular.

All in all, not great. Better to see the original movie, although if you are a fan of the many great actors in this film (or Curtis ’50 Cent’ Jackson) it has it’s moments and could be worth a watch, even if you are likely to forget it a week later.

Out now on DVD

Hana Karlasen – English and Creative Writing graduate. Loves books, films, Mega Drive games and useless facts. Did you know that humans share about 50% of our DNA with a banana?

Thanks to @lexusuk for the ride this week. #Lexus