Having a pet is great but it takes a lot of work. It’s basically like having a kid and you need to be around to look after them. You can’t just leave a dog on its own for a couple of days so people that travel a lot for work often think that pets just aren’t an option for them.

If you’re away a lot then you shouldn’t get something like a dog because they need constant attention and care but not all animals are like that. Some animals get on alright on their own and as long as they’ve got enough food to eat, they’ll be fine for a couple of days while you’re away. These are the viable pet options for somebody that travels for work a lot. 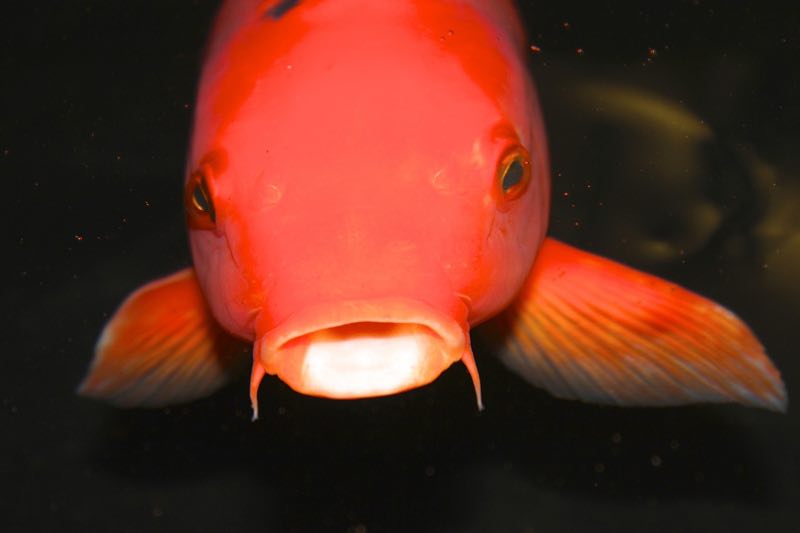 Fish are some of the easiest animals to care for. Obviously, you don’t get to play with them like you would a dog or a cat but if you’re never at home, you need to make some sacrifices. A tank full of exotic fish is a great addition to the home and they make good pets as well. Do your research before you buy them though because they need pretty specific conditions. You could also get some koi carp if you’ve got a pond outside. The pond needs to be fairly big because small ones will heat up a lot during the summer and you risk harming the fish. It’s also vital that you make sure the levels of ammonia and nitrates in the water is low enough as well, otherwise, the fish might not survive in there.

People are usually squeamish about keeping rats as pets but they don’t deserve the bad reputation that they have. Everybody thinks of rats and they picture dirty creatures rooting around in your bins but if you get one as a pet, they aren’t like that. They’re actually very clean animals and they’re very affectionate as a pet. Another benefit of having a rat is that they’re very small so it’s actually pretty simple to take them along with you if you’re travelling by car instead of flying. 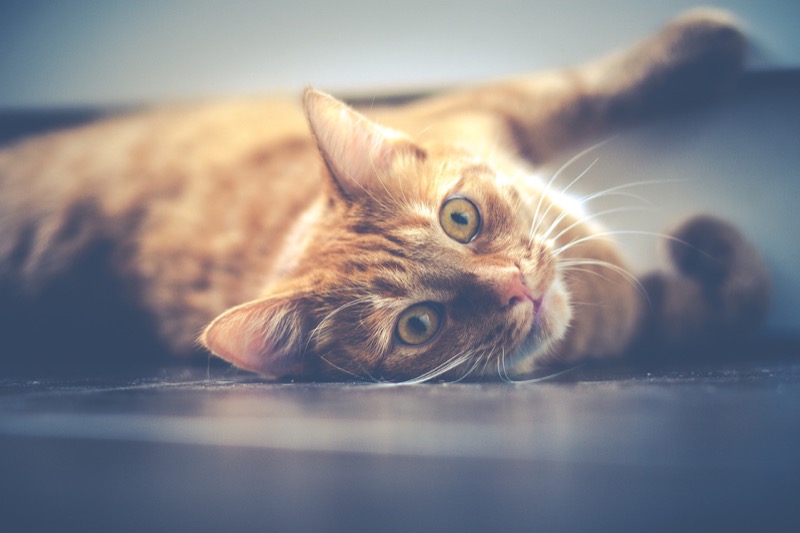 Dogs are definitely out for somebody that travels often, but cats are a different story. Adult cats are pretty self sufficient so as long as there’s food out they can be left alone for a while. You can get bowls that you put on a timer which release food at the right time. They do get a bit lonely sometimes so it might be worth getting two cats so they can keep each other company. While adult cats are fine, kittens aren’t quite the same. They need a lot of attention and socialisation in the early stages of their life so if you’re going to get a kitten, think about taking some time off to stay at home with them until they’re a bit older. Alternatively, you can just adopt an adult rescue cat that will be fine to stay home on its own.

Pets are a great addition to any family and you shouldn’t let your regular travel stop you from having one.

Latest
Changes in the individual....