Valentine’s Day is a little over a week away, and we all know what that means: the Fifty Shades of Grey film adaptation will finally hit theaters after months of eager anticipation by millions of fans worldwide. 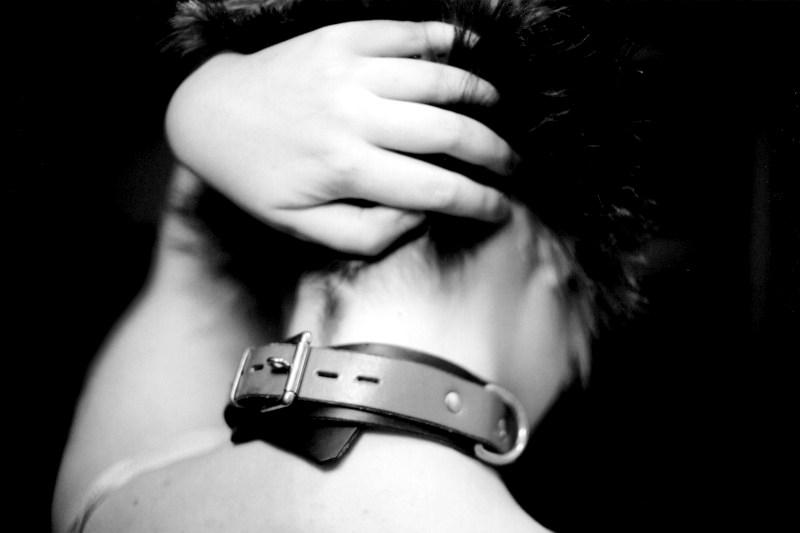 A once taboo topic, BDSM has become a mainstream subject in recent years, infiltrating pop culture in almost every way. Songs, movies, books, and even morning talk shows are openly discussing all things bondage. And while sex in pop culture certainly isn’t new, divulging our most personal sexual fantasies and fetishes—especially those commonly considered “abnormal”—is simply not something that was often done. That is, of course, until now. According to SmithsonianMag.com, a Durex survey found that 36 percent of adults in the United States use masks, blindfolds, and bondage tools during sex. Whether you view it as a sign of the end-times or as one of progress, one thing is for sure: kink is in, and in a very public way.

And then there came Christian Grey. Think what you may about the Fifty Shades of Grey series, but there’s no arguing with numbers. Over 100 million copies of the trilogy have been sold worldwide in 52 languages. Also, Time.com reported that the first official trailer for the film adaptation of Fifty Shades, released this past summer, was the most-watched trailer of 2014—it received over 100 million views. It’s worth mentioning, too, where the racy trailer premiered. The peeks of scenes featuring bondage were not first shown on late-night cable or adult-only websites, but on the cheerful morning-time show Today.