Over the past month the Kasbah has been dropping hints about an upcoming ‘special guest’ appearance, then they put ‘In Too Deep’ on their Facebook status. Yes, pop punk heroes Sum 41 were coming to Coventry! Clearly this is more important than the Olympic torch. 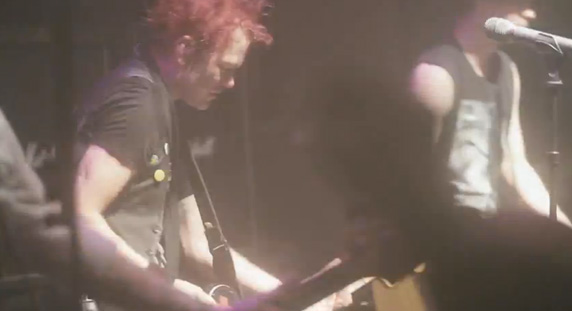 The Kasbah is packed! The 1500 tickets sold out within a few days and this is an intimate show for the Canadian band more used to much bigger venues. The atmosphere is electric, people are chanting ‘Sum 41, Sum 41’. The lights go down and the show is on!

Starting off with Intro from their album Chuck, a beautiful melodic piece that gives everyone their last moment of sanity before the rock kicks in. It’s going to get hot, very, very hot.

Next is Motivation, one of the classics from the monumental ‘All Killer, No Filler’ album and the crowd lose control, the pits grow bigger and bigger as people are swept off their feet and thrown in.

‘This one’s for you crazy f*ckers’ says singer Deryck Whibley (Ex-Mr Avril Lavigne), and the band play In Too Deep, a song that let’s face it EVERYONE knows, it’s one of those songs that people grew up listening to everyday singing into their mirror. Just me? Okay.

Sum 41 have always written songs that get stuck in your head, more importantly songs that you’re happy to have stuck in there. They dip in and out of their back catalogue, giving the crowd exactly what they want Still Waiting, Hell Song and Rhythms.

Time flies when you’re having fun, and the gig is nearly over. Before you know it they’re playing ‘Fat Lip’ and they’re gone, luckly in showbiz there’s always an encore, and something(one) told me it would be one to remember. 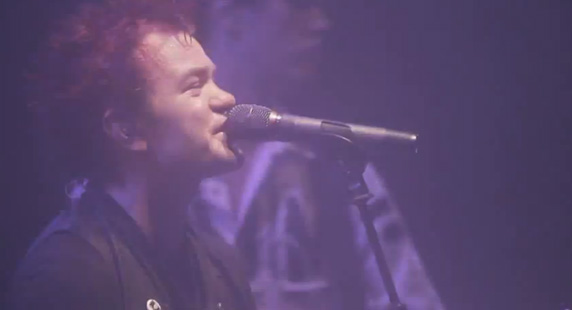 It’s always good to cover a song everyone knows, and Sum 41 rock up ‘We Will Rock You’, a fantastic rendition of the Queen classic before playing My Direction another song for the crowd to go crazy too.

Drummer Steveo takes to the mic and blasts out ‘Pain for Pleasure‘, as Deryck keeps running about the stage. The band say their goodbyes and the leave the stage, for good this time.

Coventry doesn’t have much going for it, relegated to league one in football, famous for putting cats in bins, and our only iconic band is The Enemy. The fact legendary pop punk icons Sum 41, decided to play here instead of Birmingham or Manchester is something that will be talked about for years to come.

Sum 41, you are welcome back any time.