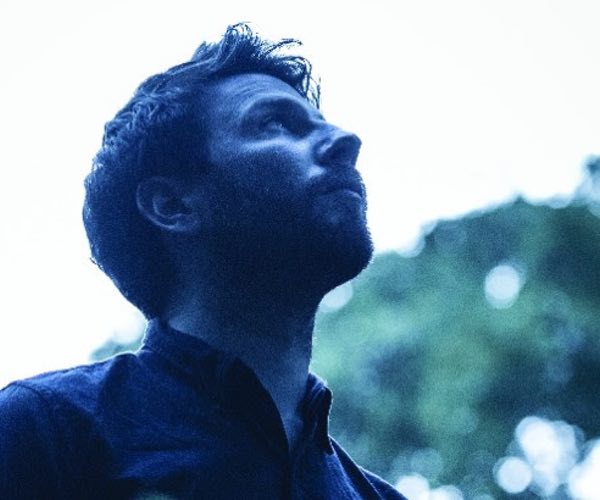 Life Is Like A Music Box Of Glitches And Bleeps

A few months back I was stopped in my ever meandering tracks as my subconscious stage dived forward and grabbed me by the ears and slammed them towards the direction of the stereo speakers, the opening repeated tapping sound of Rival Console’s ‘Lone’ slowly chipped away at the acoustics of my room and my psyche. It eerily reminded me of the floating vampiric brother tapping the window of his siblings bedroom in ‘Salem’s Lot’ (1979) which has lovingly haunted me since my early youth (I LOVE horror movies). The sound was like some sort of morse code emanating from the digital gateway that was my radio which led to another emotively purer world. The message grew slightly in depth adding more levels and colours, but never feeling bloated, it’s sparseness defied logic and had such warmth, love and glow well beyond it’s minimal beats. I was still radiating from the moment hours later. 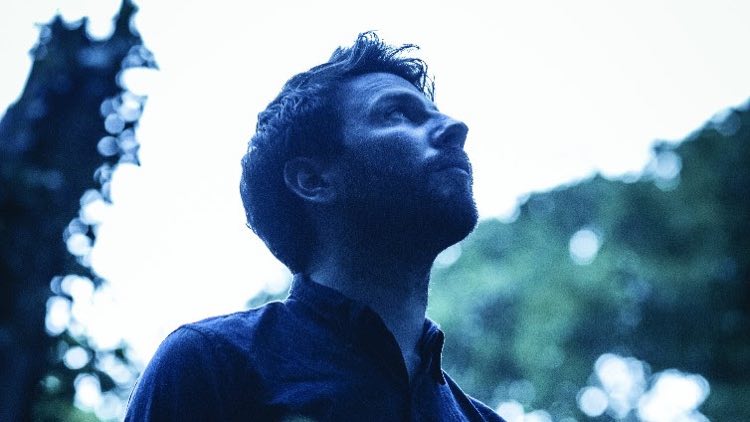 Rival Consoles is the moniker of London based digital composer Ryan Lee West who has just released said track on his new mini-album ‘Night Melody’. It’s the fourth (or maybe the 3.5) album in his early career, but I first knowingly heard his fine works back in 2014 in the form of his EP ‘Sonne’ and in particular the spartan ominous joy (least to my headspace) that is ‘3 Chords’, whose starkness and simplicity was quite evocative of his earlier compositions.

Time has only added life experience, maturity, individual personality and depth to Ryan’s work resulting in a genuine embracing digital solace being held within the similarly uncluttered beats. It was evolving during his third album ‘Howl’ (2015) and is well on the way to greater things as we smother ourselves in this stop gap album that leaves you desperate for more creations of messages couriered from beyond.

‘Lone’ is by no means a fluke either, with the opening track ‘Pattern Of The North’ whose beginning gleefully/cheekily reminds me of The Who ‘Teenage Wasteland’, there’s a genuine sense of play in an artist finding their groove. His works have been likened to Jon Hopkins and Clark which is by no means a criticism at all as they are all communicating to us via the same emotive beat and pulse laden medium. What will disperse them off in diverse directions is the personalities behind the tracks, and as Ryan grows so too his tracks which is massively evident here.

Being that there is only 6 tracks on the album, there is absolutely zero filler. Like the survival of the fittest or most honest, they have all earned their position, but despite their seemingly fleeting existence they reach out well beyond the barriers of physical time. The theme is nocturnal (it was created at night) and indeed it’s a gorgeous album to listen to in the warping/dissolving moments prior to sleep, in particular the closing binaural beats and immortal resonance of the closing track ‘What Sorrow’ which is like a golden ticket to lucid aural adventures.

Rival Consoles ‘Night Melody’ is out now through Erased Tapes. For more information head to rivalconsoles.net.