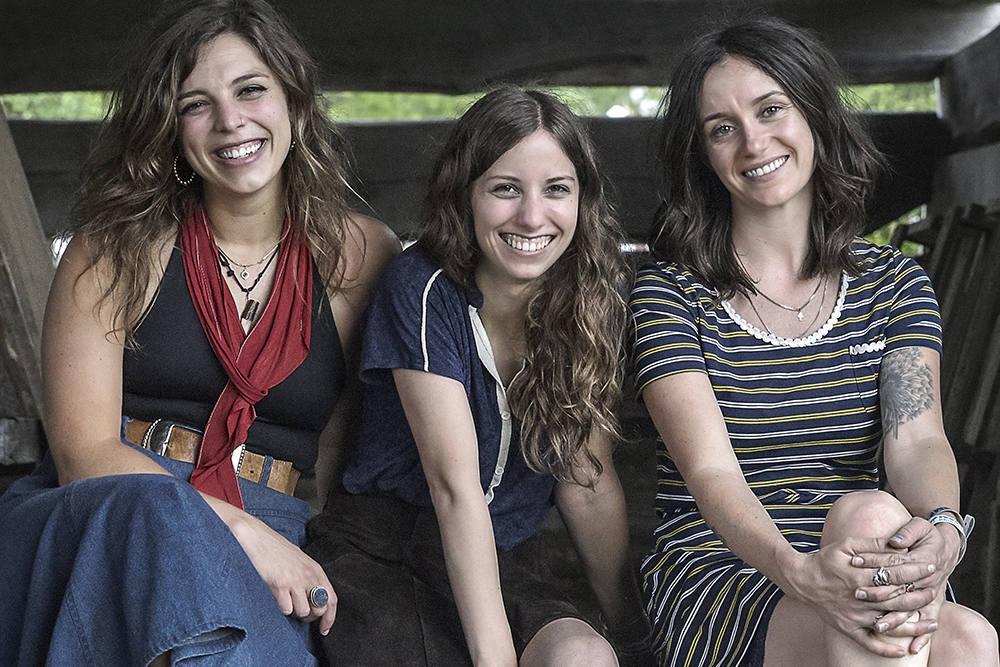 At Nelsonville this year there was a small porch stage right outside the no-fi cabin. I didn’t have the schedule for this stage, but from the media cabin I could hear when an artist was performing. Midday on Sunday, I heard delightful vocals that drew me in like the sirens’ call. It was the three voices that make up Los Angeles’ the Wild Reeds—Kinsey, Sharon, and Mackenzie.

I caught up to these three from getting ice cream and enjoying a moment with some new friends they had made after their performance on the main stage.

After a few missed messages, and one red-eye flight to Columbus, they agreed to an impromptu interview/shoot. While spending time with them, I learned how genuinely nice they are while focusing on honest feeling in their music.

They have the vocal talent, musical ability, and songwriting skills to make beautiful music that hits home. Their true strength comes from harmony—musically, and in their accord and kinship that often gets them mistaken for sisters. 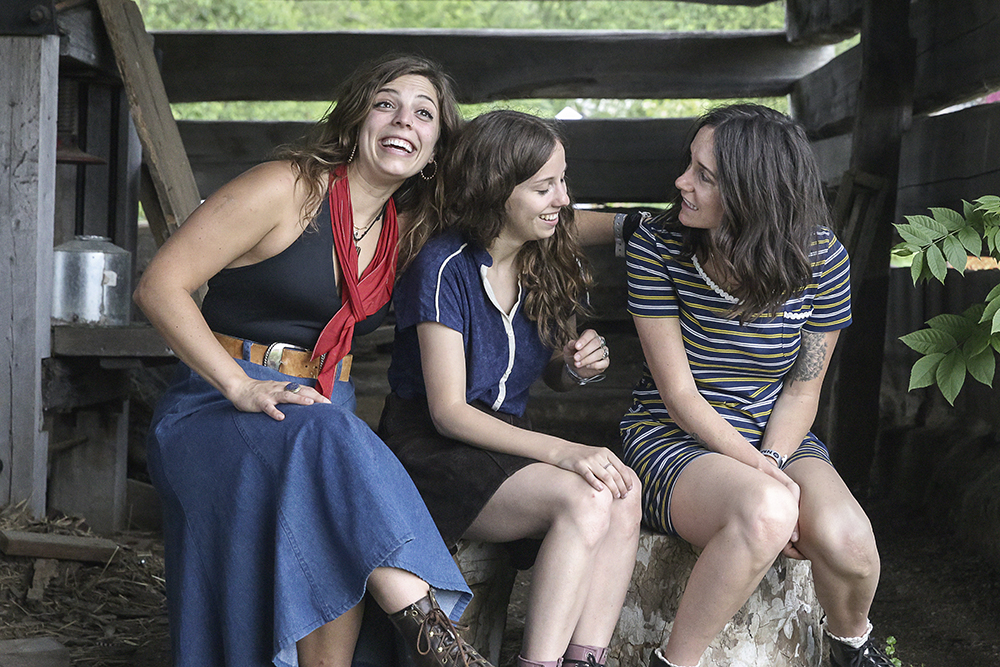 They are playful, earnest, and approachable in person, but something greater on stage. 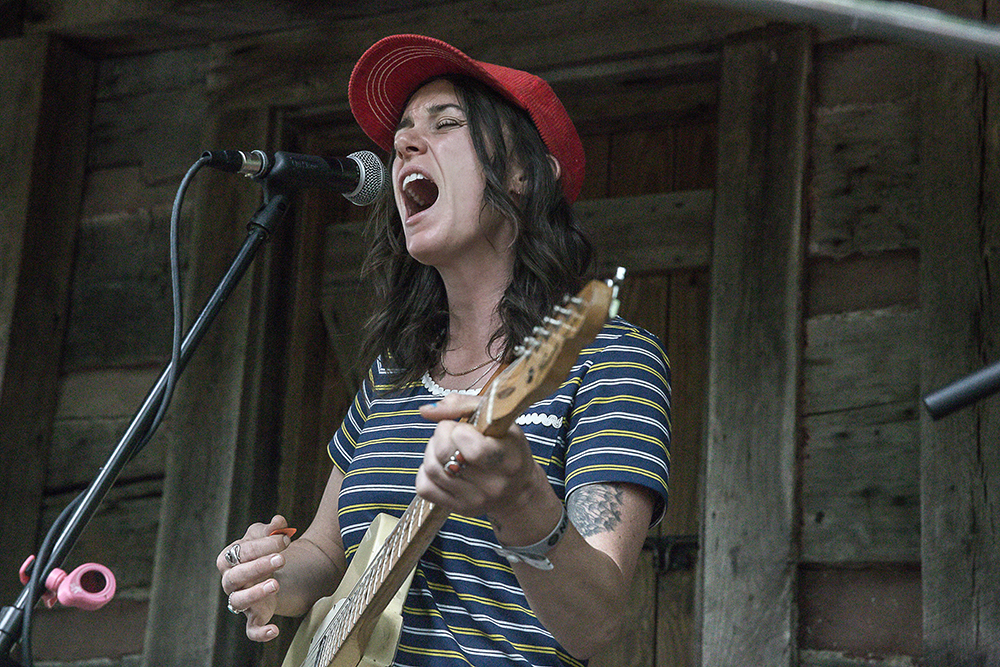 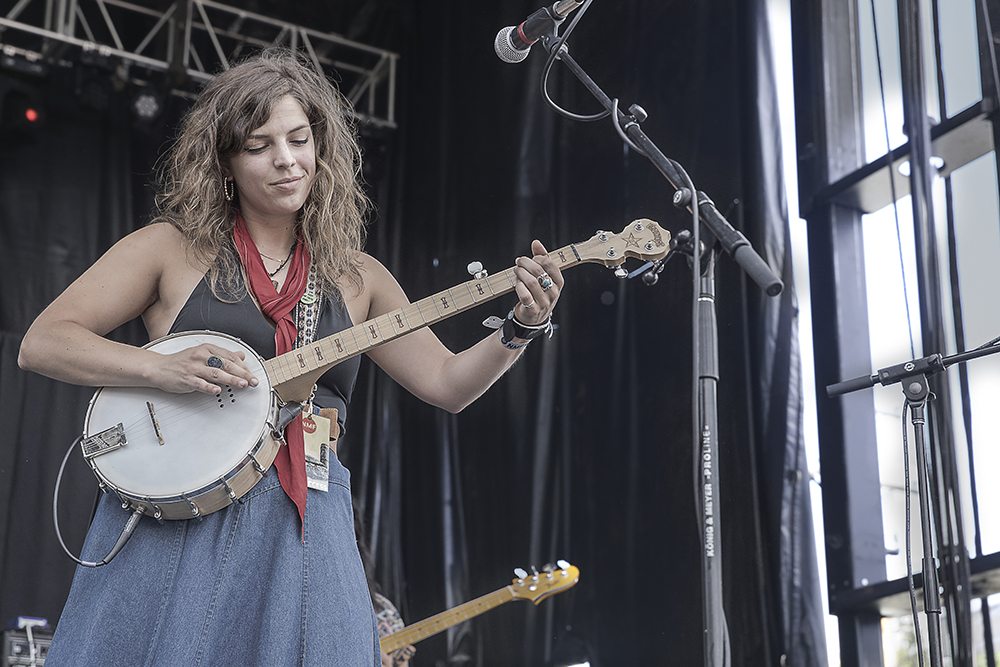 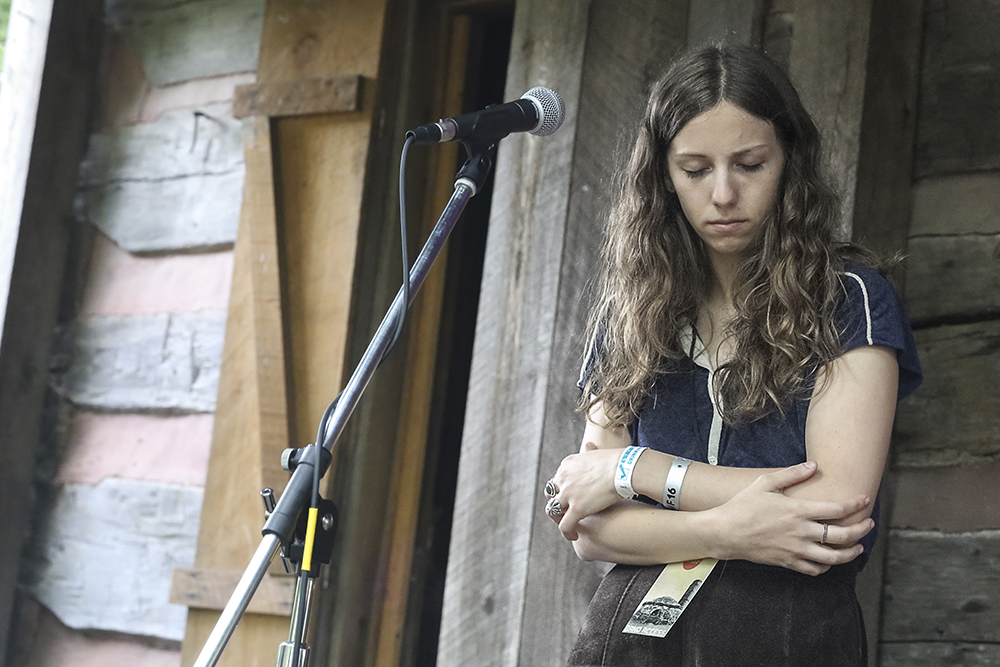 I first noticed it in Sharon. She was engulfed by a song that she herself did not even write. Not once did they go through the motions of performing a song again in a new city. They were all lost in the music as if this were the first time they were sharing it. They tapped into the root of the emotion which allowed them to write the song. Regardless of who wrote the song, they were all up there feeling it. 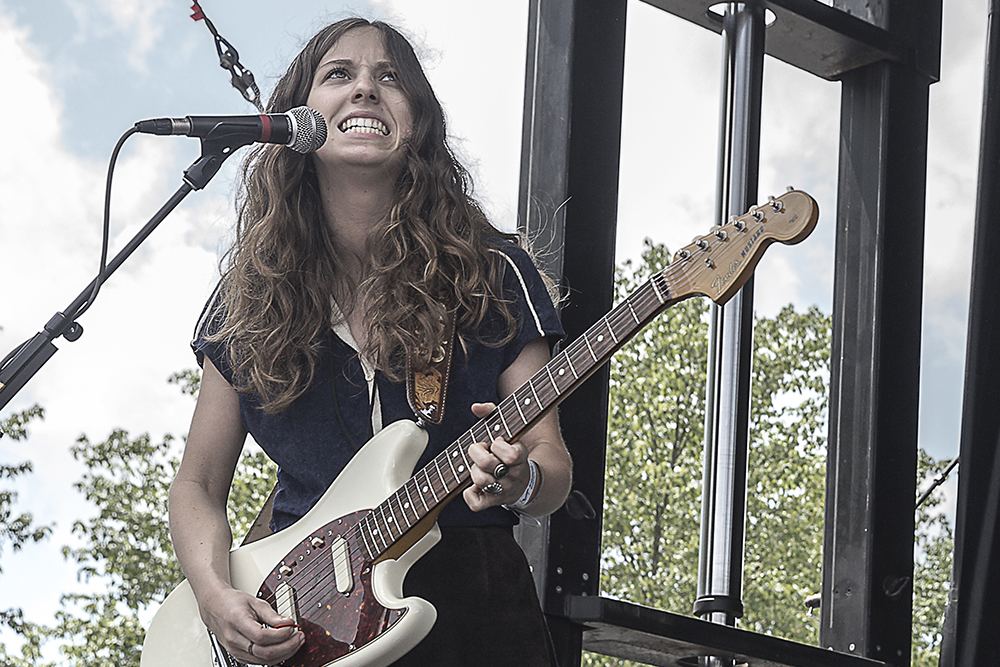 It wasn’t always of intense heartache or lose. Sometimes it was pensive joy and strength. Every time it was honest. They build their lyrics on very personal matters which helps to connect with the audience. They were able to help me visualize moments I could relate to, but had obviously not experienced with them (until now). 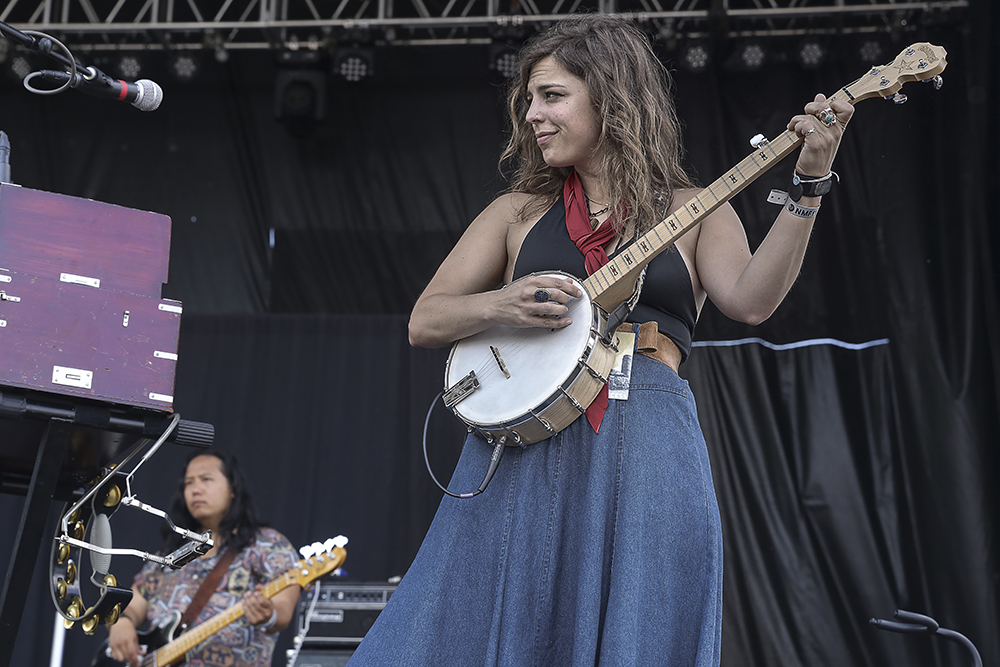 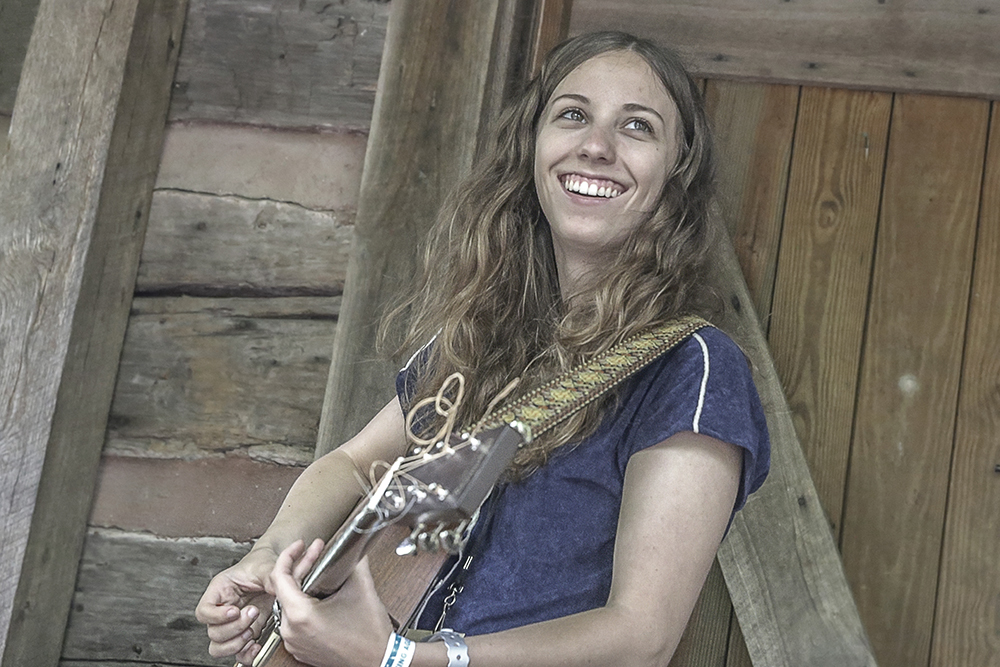 Vocally, they each have the talent to go solo. What I think they truly gain from touring together as the Wild Reeds is the ability to further refine their lyrics and sound with each song they write. Wild flowers can adapt to their surroundings, but the right environment will help them strive. The Wild Reeds provide each other that environment to allow themselves to be comfortable and honest with their art. They write songs themselves, and when they’re ready, they share with each other. They have created a support group for harmony in their music and in their lives. Singing of the kind of pitfalls and true feelings that would accompany these situations can be difficult. Witnessing their interactions offstage and their stage presence, you can see how they support and empower each other to go even further.

Their voices are strong and distinctive and work together like all the different scents of Thanksgiving dinner. You may have your favorite, but together, you get something that is worth celebrating. 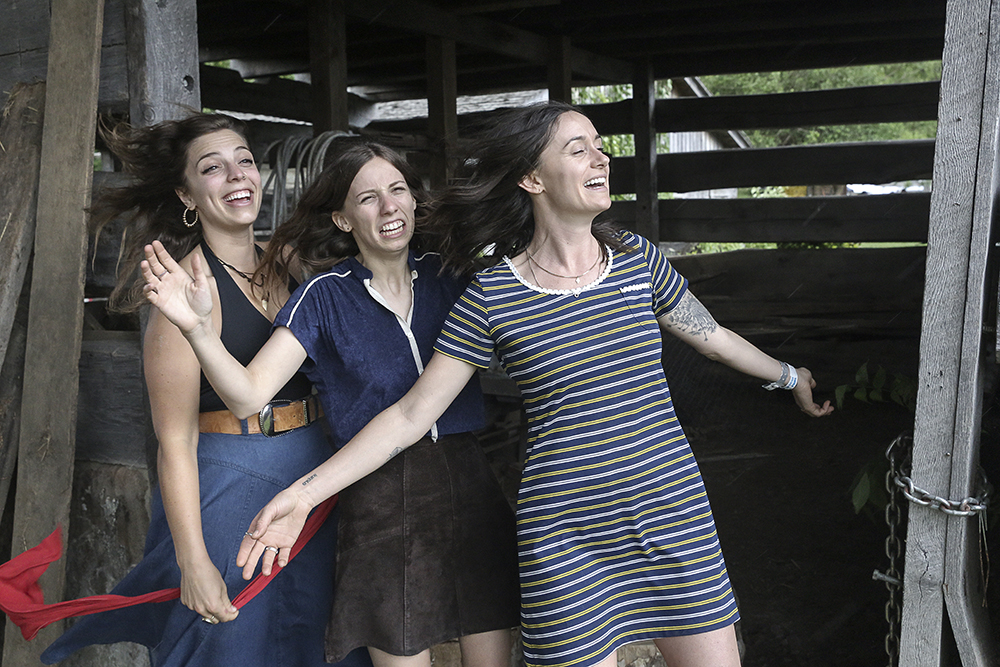 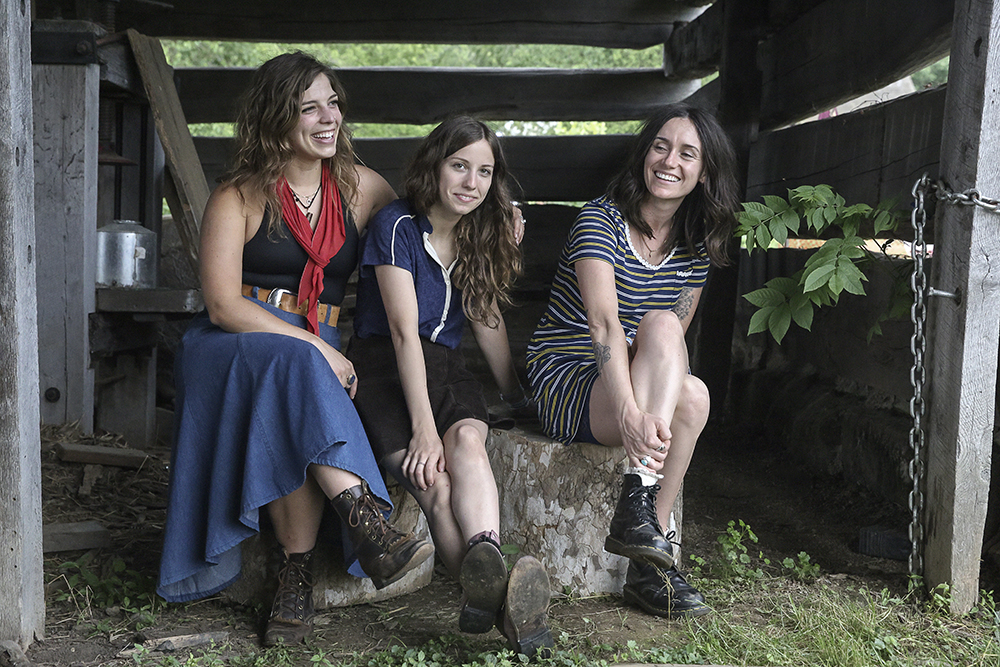 Harry Acosta is a professional photographer who started out shooting concerts. Harry is an avid concertgoer and loves to capture his favorite musicians and unseen moments we take for granted in everyday life.

This site uses cookies to improve your experience. Read more.