Her troubled persona of ‘sad/bad girl with daddy issues’ is still strong here with ‘Brooklyn Baby’ and on the previously mentioned ‘Ultraviolence’ which refers to The Crystals controversial hit ‘He hit me and it felt like a kiss’. 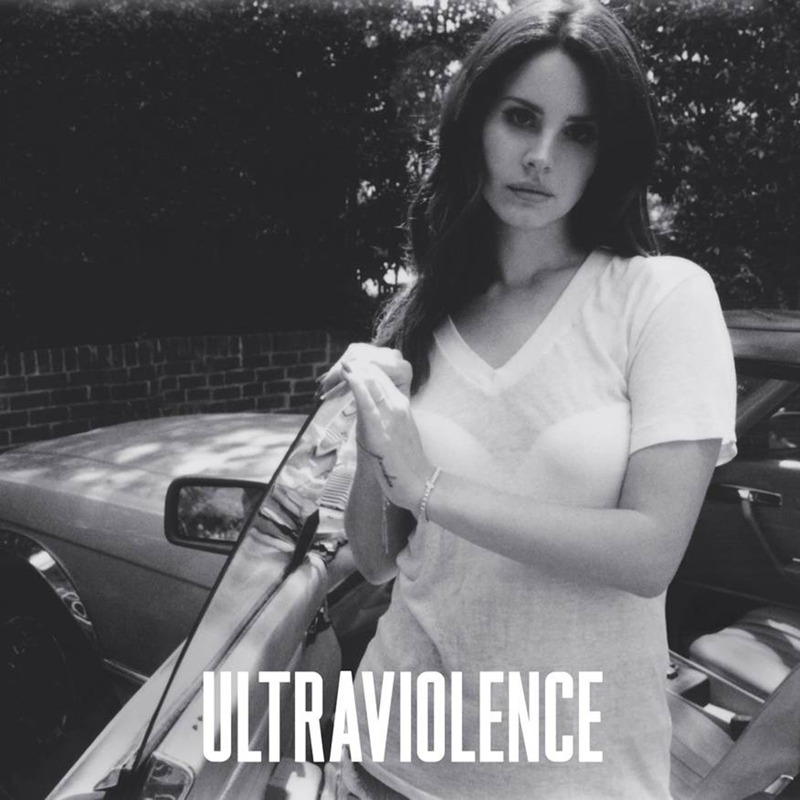 ‘Sad Girl’ (arguably the best track on the album) keeps the jazzy feel of The Great Gatsby soundtrack song ‘Young and Beautiful’ while ‘Money Power Glory’ could have easily been the theme song for Mad Men. Her cover of Nina Simone’s ‘The Other Woman’ is femme-fatale Lana at her best, cinematic and heartbreaking she takes you into another world of Americana nostalgia.

Tracks like ‘Shades of cool’ and ‘Black Beauty’ are perhaps are a little too sleepy, leaving you waiting for a climax that never happens, while the orchestration and heavy beats from previous album ‘Born To Die’ are missed in the mix. What Lana does deliver, she does well, but the lack of variety becomes exposed when listening to the whole record in one go.

English student attempting to be an author in the South of England. A fan of loud music and quiet films, Tumblr blogger and local radio DJ.