Back in 1974, James Caan took the lead role as Alex Freed, a literature professor who had one vice: gambling. The film tracked his gradual descent to rockbottom as he borrowed money from his girfriend, mother and some very unwelcome enemies, however none of this deterred him from gambling.

The 2014 version remains to be released, but this time round, Mark Wahlberg (above) will be stepping into the shoes of the lead gambling addict protagonist. It could be a tricky placement for Wahlberg; the star has been known to both make and break some remakes – for example, Planet of the Apes was pretty much Universally critically panned.

It will take some innovation for this remake to make sure Wahlberg doesn’t fall into the same trap again. There are many ways in which director Rupert Wyatt could go – for one, to try to give it more of a 2014 approach. There have been many items in the public eye recently concerning mobile gaming and online casinos, making it not only a topical but also refreshing approach to an old model.

But does this always work? It certainly did for The Italian Job – the 2003 remake focused on the modern technology afforded by post-millennium safe hackers, whereas the original chose to focus on the good old English charm of Michael Caine and Mini Coopers. With an IMDB rating of 7, The Italian Job was slightly lower than the 1969 classic from which it drew its inspiration, which is voted 7.4 on the site. Needless to say however, as far as remakes go, the modern take on The Italian Job was a successful one.

Could it perhaps be the money-making potential of remakes that draws Wahlberg back to them time and time again? To name but a few, Wahlberg has starred in remakes of ‘The Truth About Charlie’ and ‘Contraband’, as well as the aforementioned hits and misses. 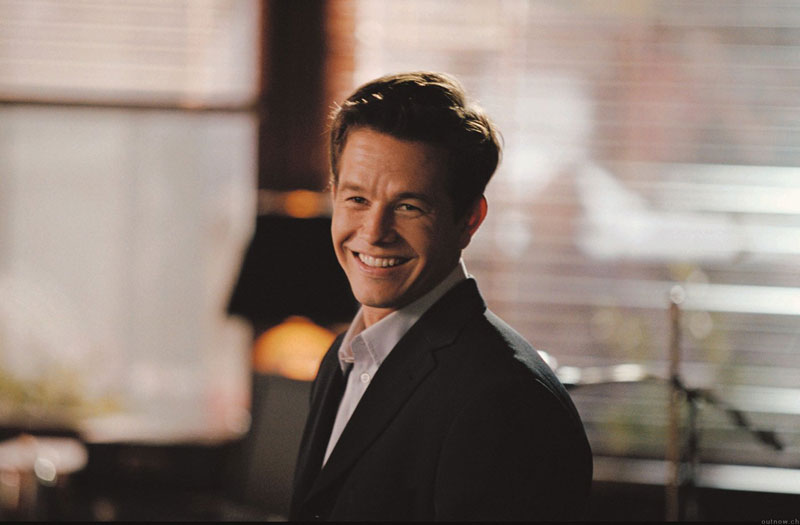 Every actor has his talent, and it seems that remakes are Wahlberg’s weapon of choice. With a net worth of $200 million, it’s safe to say Wahlberg won’t be worrying about bad Planet of the Apes reviews any time soon – only time will tell however as to how his newest flick will fare.