The above title could/should be the carved into the most expensive marble in the world by the finest craftsman in the land and ceremoniously at deliberately ostentatious expense and with full bleating pageantry be placed beside the door of what is effectively a used car lot of No 10 Downing Street.

Being that it’s current inhabitant comes from a background of PR, one would be wise to not trust their sales banter as whatever supposed all healing snake oil is being sold to us that particular day will probably make us go blind (that would be deliberate though), deaf and dumb. So we’d not be in a position to warn others about the charlatan policies.

Even in the miss attributed quote to Queen Marie Antoinette of ‘Let them eat cake’ in regards the starving plight of the poor, at least she was offering something edible, whereas in The Little Cameron Shop Of Horrors (where EVERYTHING is for sale) ie the UK, the only way the poor will be feed is if the trek around on increasingly expensive transport to their nearest foodbank run by the public.

As was aptly covered in the very excellent and candid documentary ‘Sleaford Mods: Invisible Britain’ (reviewed here) by first time director Paul Sng, the current Conservative government have a full spectrum assault upon anyone and everyone that doesn’t vote for them. Being that 67% of the voting population didn’t vote for them in the last election, that’s a hell of a lot of people. And that’s just for starters, as I mention in the review, history teaches us such ideological attacks always broaden their focus once the initial target has been eradicated.

Paul is only too aware of this and off the just success of ‘Invisible Britain’ is honing in on another vicious aspect of the policies of this government, what is effectively a land grab and social cleansing writ large as the proposed Housing and Planning Bill comes into play. One aspect of the proposal is to demolish ‘sink estates’ across the land. The thing about these social housing projects is that they were designed to enable the rightful continuation of cities being a melting pot of folk from all walks of life and financial abilities. Meaning that families had the opportunity to survive, flourish and contribute to the wealth of character/quality that any modern civilised city is constructed and woven from. Basically these families are the bricks, mortar, foundations and inspirations of a cities personality, it’s life blood.

As is the wont of a Tory government, bleeding the poor literally to death is an all too recognisable trait, as the plans would enable to demolish homes and communities on land that is a gentrification gold mine of opportunity, lining the offshore coffers by the dispossessed.

Paul’s previous documentary was successfully crowd funded to get the project made and he is currently working on repeating that success in his next work ‘Dispossession: The Great Social Housing Swindle’. As I write these words it has just been announced that the bastion of equality Ken Loach has won the Palme d’Or at Cannes for ‘I, Daniel Blake’ a movie about the abhorrent UK ‘welfare’ system, so the timing is perfect for this project too. Another crowd funding campaign has been set up to get the documentary made and considering the wealth of contributions from household (& global) names of people that have come from such ‘sink estate’ backgrounds, participating in it’s creation is a small price to give when it will no doubt be your home that is next on the target list for this government.

For more information and how to contribute to the campaign go to www.facebook.com/dispossession or www.indiegogo.com/projects/dispossession-the-great-social-housing-swindle 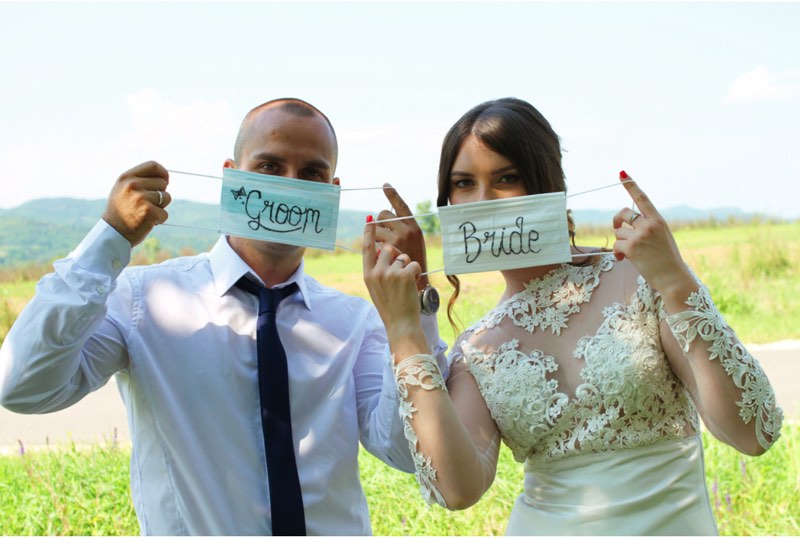 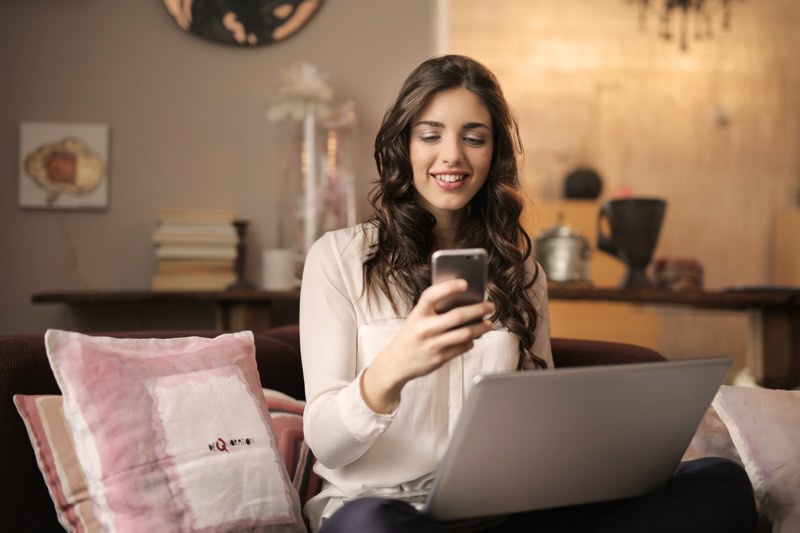 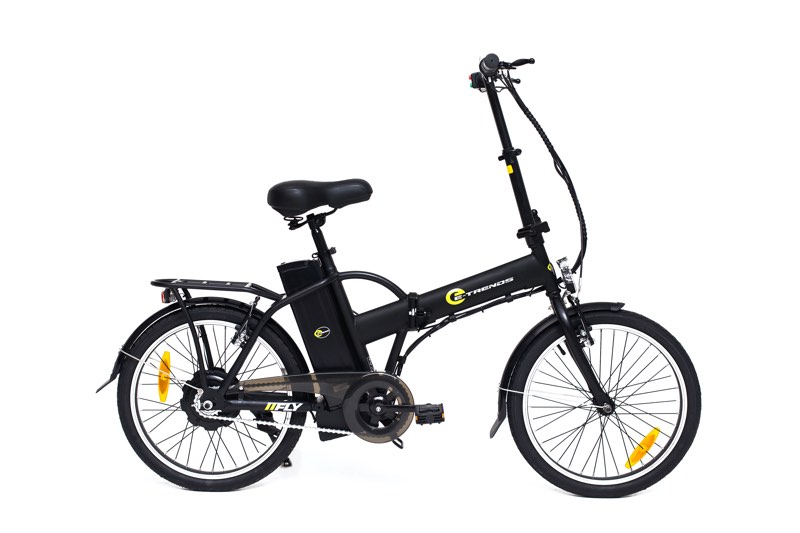 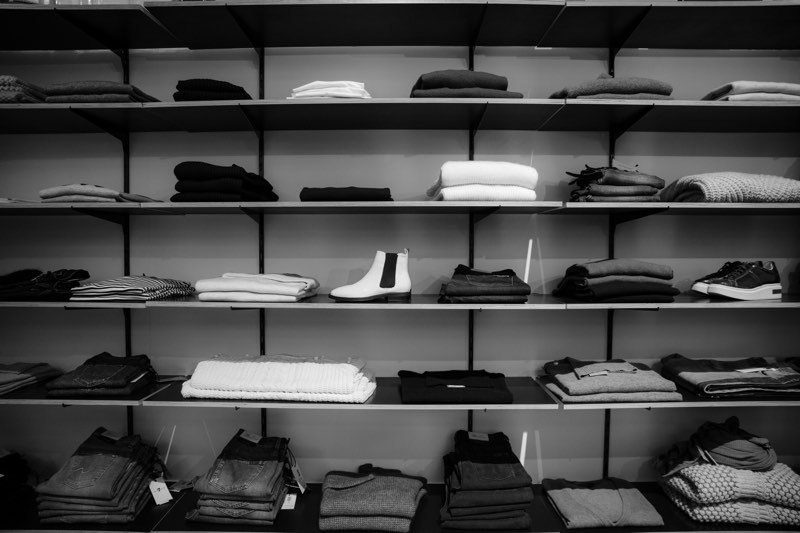 7 Ideas That Can Really Change Your Closet Space

Many things can help you hold all of your fashion ideas in your closet. If you're thinking of something new [read more...]