Opening with the laconic tone of Matt Damon (Jason Bourne) ‘I remember, I remember everything’, the Bourne series gives us a nice little familiar rush of excitement as we hopefully sweep kick and elbow ever so slightly closer to untying the Gordian Mind Knot that is the not so young anymore Jason’s amnesia riddled life.

And being an ex super assassin/spy really can lead to some intense days down the local illegal fight. Through the previous chapters we’ve gleamed more and more information about the background to Operation Treadstone, the ever so secret secret project that was creating elite soldiers to send out into the world to help with American Imperialism, but the full spectrum report was still to be unearthed. 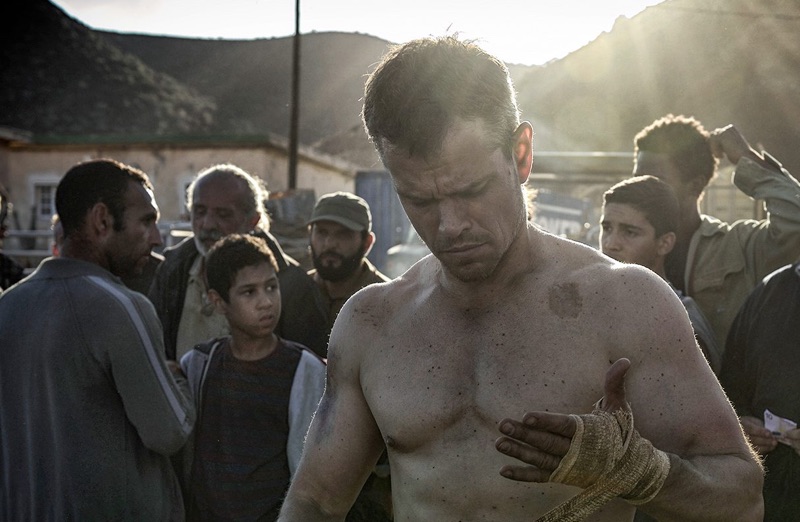 Clearly that’s what director Paul Greengrass and Matt Damon thought also as they give us ‘Jason Bourne’ (2016). They had previously said they wouldn’t make another movie in the franchise (Greengrass had directed two episodes) as they didn’t have anything more to tell. With the relatively recent much publicised evolution of global spying, Wikileaks, NSA, Edward Snowden, Prism and espionage effectively distilling down to the click of a computer mouse and global hacking rather than Bourne punching his way through enemy faces, there was a new fire(wall) in the belly of the Bourne beast yet.

It’s wonderfully apt that such hacking finesse is the source code snare that by proxy snaps Jason out of his interesting approach to self therapy via illegal bare knuckle boxing. Clearly he thinks the memories can be punched awake, as indeed the pain and intensity are the only proven methods of suppressing the sporadic flashbacks that only make his previous quests all the more complicated and confusing. 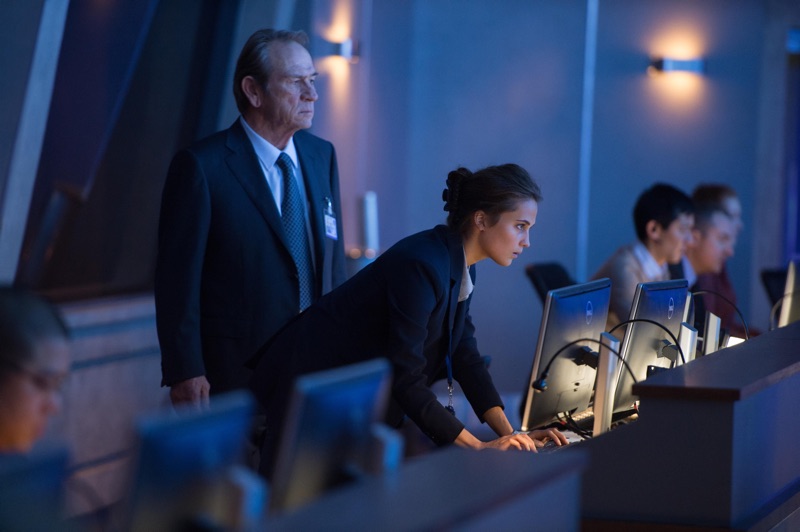 What is also another shrewd element to this new chapter is the blind belief by the CIA authorities that folk are guilty by association. Before Bourne has actually even entered the universal battle arena the situation is proclaimed as having his digital finger prints all over it by CIA Director Robert Dewey (Tommy Lee Jones), and their belief and subsequent actions are the real cause of his reactivation. It’s effectively precrime in action.

In true Bourne and Greengrass style Jason rises Phoenix like in the flames of a riot on the streets of Athens, which has echoes of the stunning work and frenzied terrifying chaos of Paul’s ‘Bloody Sunday’ (2002) with ordinary folk battling the establishment and their military machine. Things have progressed somewhat as the CIA have ALOT of techno wizardry at hand and guided by CIA Operative Heather Lee (Alicia Vikander) to sweep down and hunt Jason amongst all the anarchy, and also some old school methods in the towering and formidable form of an Asset (the always amazing Vincent Cassel) whose Gallic Terminator like drive to see the light leave Bourne’s eyes forever keeps him motoring on thanks to some personal issues he has with poor Jason. Probably a road rage incident based on what unfolds. 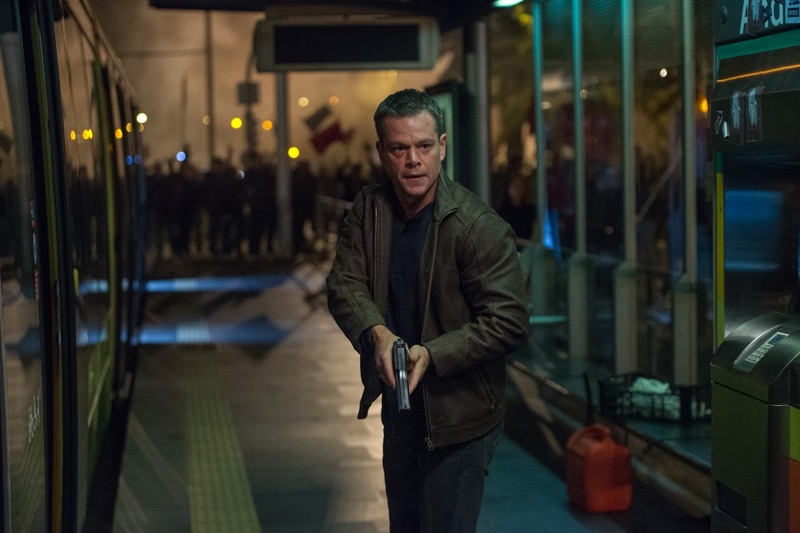 There is no doubt a high expectation surrounding this latest chapter which is probably very unfair. Everyone involved is absolutely fantastic, with an incredible cast, particularly Alicia who seems to just own every role she ever does. But being that Bourne was responsible for the modernisation of the Bond series, there may be expectation to try and change this series too. Thankfully they don’t. There are the same basic familiar ingredients that make the series the success that it is, but it’s intelligence and attention to detail not only identifies the evolution of spying as the old guard leave the CIA building (probably via the window), whilst the new young code guns rise, but it also fleshes out the entire series with added depth making it a much deeper story. It would be a benefit to rewatch the previous films prior to seeing this, but not essential being that it’s incredibly great intelligent entertainment.

The series is clearly a work of love and deep affection for Paul and Matt as despite their previous misgivings about continuing the series, not only have they added another excellent chapter, deepened the back story, but also dropped in the possibility of expanding the spy network off into new uncharted territories, and I really hope they do.

‘Jason Bourne’ is out now.