It’s maybe slightly strange that Richard Hawley’s versatile career hasn’t been as documented as thoroughly as it should have been. It’s hard to say what Hawley is best known for; maybe it’s 2012’s Standing On The Sky’s Edge LP that seemingly came out of nowhere and left guitar music fans gorping with wide-open mouths and warm crotches. Or maybe it’s his work with the Arctic Monkeys, brilliantly titled Richard Hawley And The Death Ramps. Or maybe the fabulous Coles Corner?

Oh, and then there is that brief spell he had in Pulp, and if you’ve ever drunkenly covered All Saint’s ‘Under The Bridge’ at karaoke, that’s Hawley’s guitar solo on the track. Pretty much everything Richard Hawley does has something of interest and the re-release of his first three solo records are the set-in concrete (vinyl) proof of that. 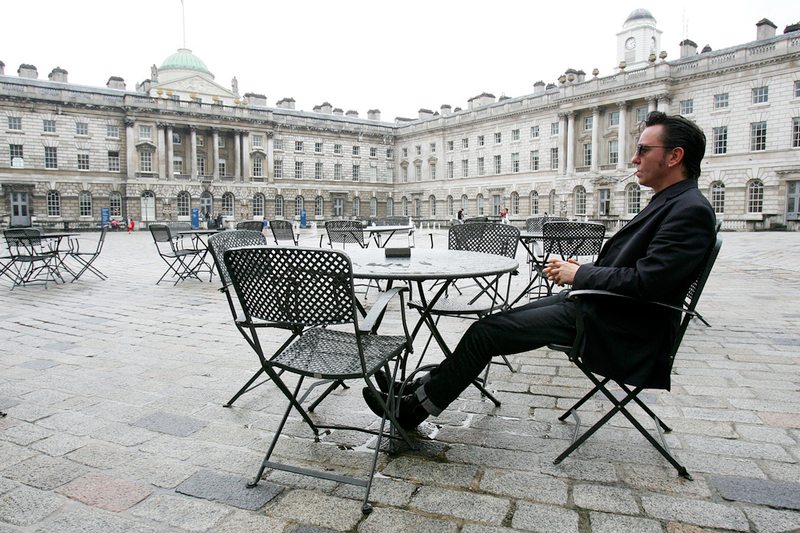 Richard Hawley
His self-titled debut on Setanta is one of those records that you could listen to every single word of on your own, or if it was heard in the pub, you wouldn’t pay a second’s notice too. It’s utterly inoffensive but entirely captivating all at the same time. ‘Naked in Pitsmoor’ starts off as a soundtrack to a man in a lonely coffee house and gradually transcends into something that could be mistaken for a ballroom slow-dance number. It’s a song that expresses loneliness and wonderment; two emotionsexpressed throughout this mini-album consistently. Whether that was intentional, who knows. And despite the incredibly English looking (and depressing cover art) there is a trans-Atlantic feel to the record that makes me think if I was ever driving down Route 66 it would be on my stereo all the way.

Late Night Final
It takes about 10 seconds of listening before you realise why this album has ‘Late Night’ in the title, the small-hours feel is evident right from the off. Classic Americana is deeply rooted but there’s a seamless partnership with good old Northern Grit that is just, er.. seamless. It feels so laid back and effortless, the songs come across like he’s telling a story to only you. Album closer ‘The Light At The End Of The Tunnel (Was a Train Coming The Other Way)’ takes the coolest song title award on all three re-issues. 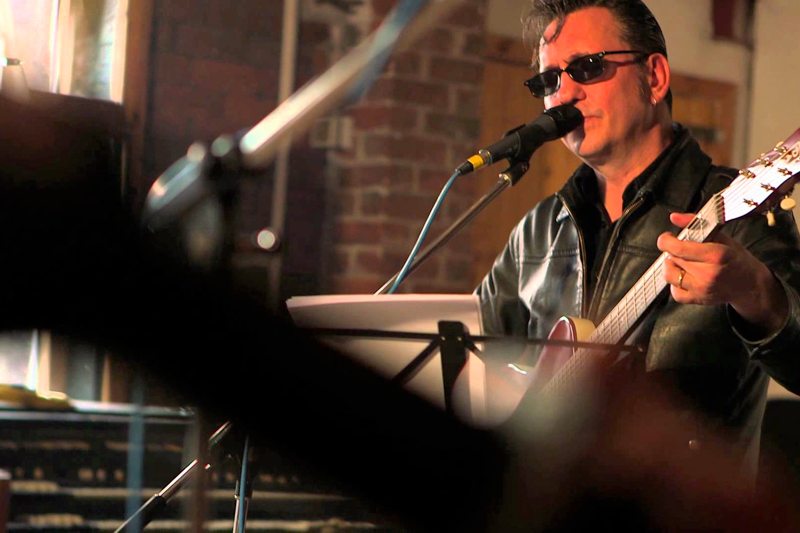 Lowedges
Despite being more up-beat and starry-eyed than the previous seminal pieces of mastery, Lowedges is more of a footnote than a real evolution. There are strings throughout Lowedges that arguably add glitter, but really the extra shine polishes over the fact that the songs just aren’t as strong. Of these three excellent re-issues, for me this is the ‘Godfather III’ of the bunch.

All 3 records are reissued through Setanta Records on Oct 26th. For more info visit www.setantarecords.com/rh-vinyl

I try to write knowledgeable things about music. Everything else I get quite annoyed about. Arsenal fan. Terrible swimmer.