The follow-up to the critically acclaimed Easy Money, Easy Money II: Hard to Kill starring Joel Kinnaman (Robocop, The Killing) is released on DVD, Blu-ray and iTunes on 7th April and we have THREE copies to give away.

To be in the draw just answer the following question:

The second installment of the Swedish Easy Money trilogy is directed by Babakna Jafi (Sebbe) and this time the tension is turned up another notch. In the first movie Kinnaman’s character JW is a promising business student turned big-time drug smuggler. When he is sent to prison his life takes a positive turn behind bars when venture capitalists become interested in a new piece of trading software he’s developed.

However, when he’s allowed out on leave, his old life with the gang is waiting for him again. Easy Money II is based on the novels by Jens Lapidus and there are exceptional performances from a support cast including Matias Varela, Dragomir Mrsic, Fares Fares and Lisa Henni.

• The winner will be drawn at random from all the correct entries, and only they will be contacted personally. Prize must be taken as stated and cannot be deferred. There will be no cash alternatives.
• Flush the Fashion do not accept any responsibility for late or lost entries due to the Internet or email problems. Proof of sending is not proof of receipt. Entrants must supply full details as required on the competition page, and comply with all rules to be eligible for the prizes.
• No responsibility is accepted for ineligible entries or entries made fraudulently.
• Unless otherwise stated, the Competition is not open to employees of: (a) the Company; and (b) any third party appointed by the Company to organise and/or manage the Competition; and (c) the Competition sponsor(s).
• This competition is a game promoted by Flush the Fashion decision is final in every situation and no correspondence will be entered into.
• Flush the Fashion reserves the right to cancel the competition at any stage, if deemed necessary in its opinion, and if circumstances arise outside of its control.
• Entrants will be deemed to have accepted these rules and to agree to be bound by them when entering this competition
• Closing date for entries is April 10th 2014.

Easy Money II: Hard to Kill is released on DVD, Blu-ray and iTunes through Icon Film Distribution on 7th April. 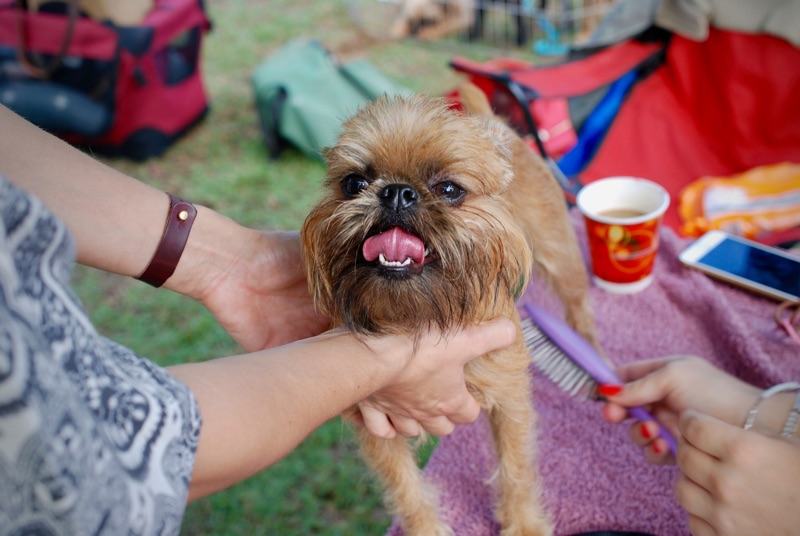 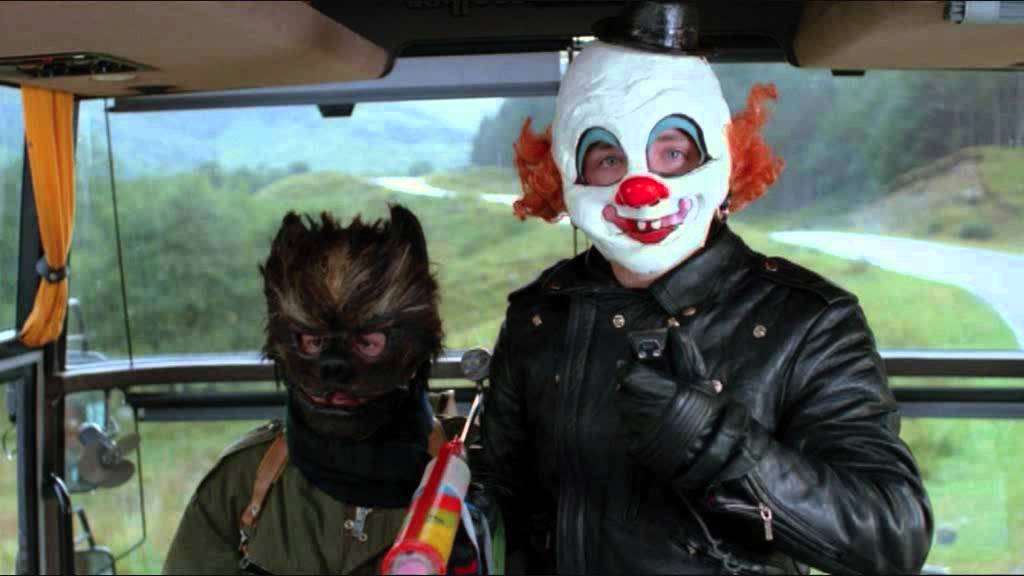 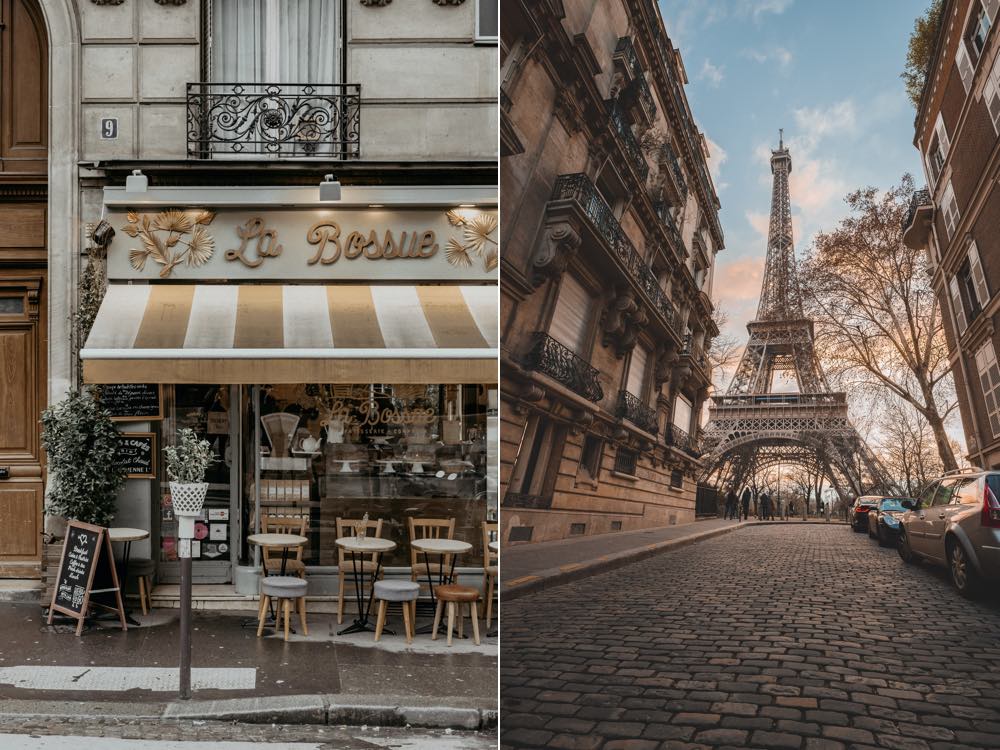