It looks like the designers at Kia have been busy. Here is a first look at a brand new concept car that may just be a hint of things to come for the Korean car giant. The car, which is yet un-named will be on display for the first time at next months Frankfurt Motor Show.

Another interesting car set to be unveiled in Frankfurt is the Eterniti Hemera, a new luxury car from an all new car manufacturer. Slightly more expensive than a Kia Soul, it’s being touted as a rival to the new Bentley SUV (bottom) and the centenary celebration Lagonda. 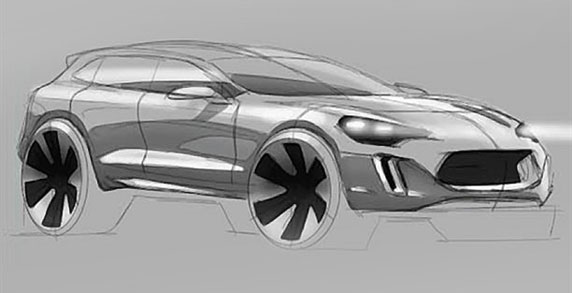 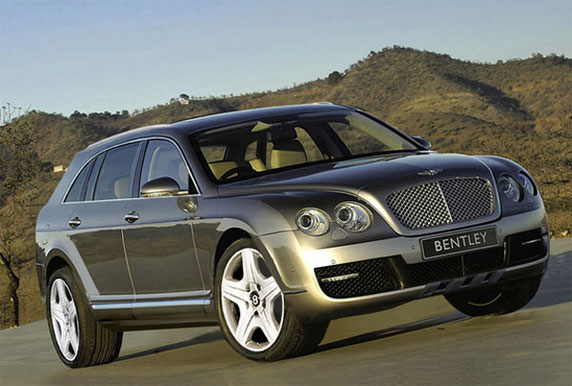 Stay tuned to Flush the Fashion for more news from the Frankfurt Motor Show.