Art collectors spend millions every year collecting some of the world’s most sought-after oil paintings. However, it is important to note that the cost of a painting is not always reflective of how famous it is! The world’s most famous paintings are typically found in museums across the globe for everyone to enjoy. These pieces of artwork really are priceless and attract visitors from around the world to see them.

Of course, it wouldn’t be a list of the world’s most famous painting without mentioning the Mona Lisa, hence why she has made it to the top of our list! Even if art is not an interest or passion of yours, there is no doubt that you will still have heard of this iconic painting. It was created during the Renaissance in Florence by the famous artist Leonardo da Vinci and he named it after a wealthy member of a family in Florence. The Mona Lisa can be viewed in the Louvre in Paris and 6 million people go to visit it every year. 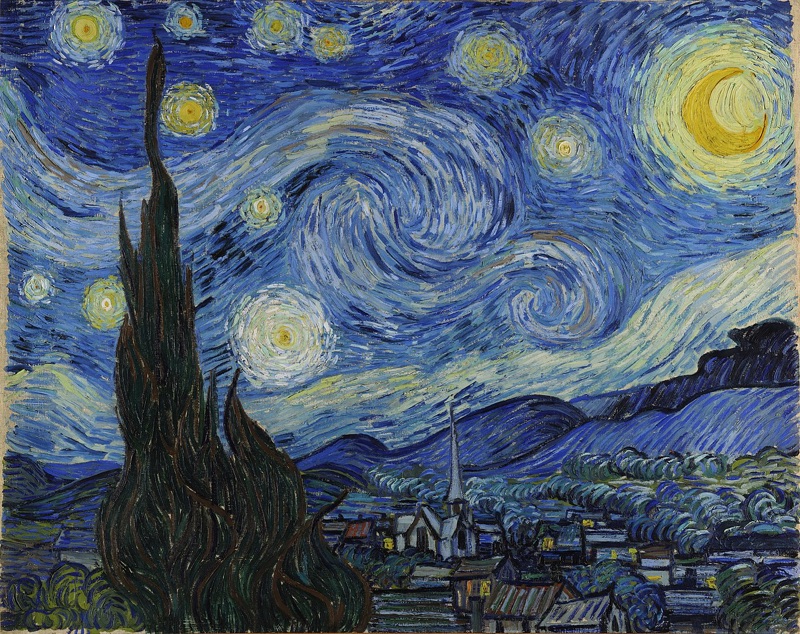 Next on our list is the Starry Night painting. This was created by Vincent van Gogh, a Dutch artist and it has become one of his most famous pieces of work. While his work was not overly popular during his lifetime, in fact he only sold one painting, his work has since had a huge impact and this painting, in particular, is a well-known image in modern culture. The picture displays the village of Saint-Remy with swirling sky above it. It is a permanent feature at the Museum of Modern Art in New York and has been since 1941.

This 15th century mural painting is another iconic image that most will recognise. This is another Leonardo da Vinci creation and was painted in Milan. The painting covers the back dining hall wall at the Santa Maria delle Grazie monastery. This painting displays Jesus and his Twelve Apostles at the last supper and it garnered a lot of attention as many identify the person sitting to the left of Jesus as Mary Magdalene. This painting also is known in modern culture for its role in the Dan Brown novel The Da Vinci Code.

Norwegian artist Edvard Much created the series of expressionist paintings and prints called The Scream. The setting of this painting is Oslofjord and there are several different versions of this painting. The most famous version of this painting can be found on display in The National Gallery of Norway. This painting was also involved in a very high profile theft in which it was stolen in 1994, however, it was thankfully recovered just a few months later.

While you won’t be able to get your hands on these magnificent pieces of artwork, you can still inject some life and colour into your home with a beautiful oil painting. For example, these oil paintings from Fine Art America allow you enjoy the beauty of oil paintings from the comfort of your own home. You can also get gifts of your favourite paintings on sites like RedBubble!

Latest
Changes in the individual....