There were no less than 57 World debutantes at the 2014 Paris Motor Show, among them two new cars from manufacturers heading in new directions…

New Kids on the Block

Fiat 500x
There were some very stylish custom 500’s on the Fiat stand, created in collaboration with artist Ron Arad, my favourite had a denim trim (on the outside). The real star however was the new 500X, a compact crossover with retro styling built on an adapted SCCS platform also found under the Fiat Punto and Vauxhall Corsa. It will compete for customers with the likes of the Nissan Juke and Renault Captur and according to their TV Ad it’s the 500 super-fied on Viagra. Whether it will have the staying power however, only time will tell. Price TBC available from the second quarter of 2015. 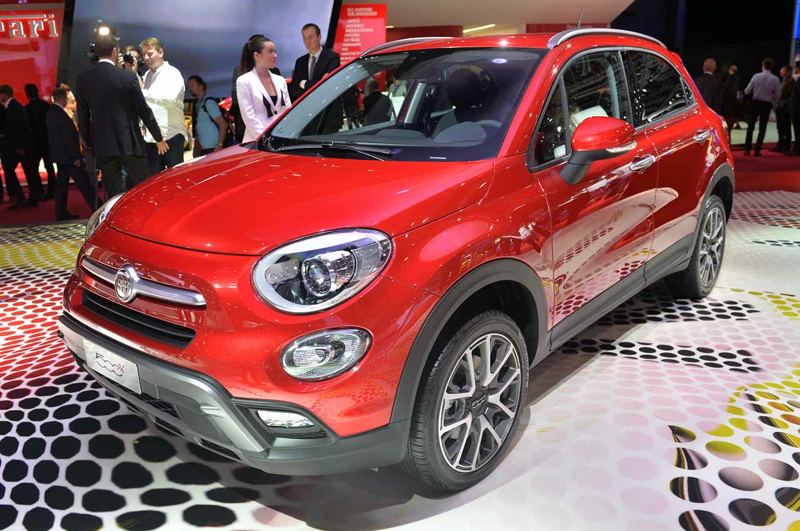 Jaguar XE
Jaguar / Land Rover had two debuts in Paris, the new Land Rover Discovery Sport and this beauty the all new XE. Genetically tied to the rest of the range, the price (starting from only £26,995) takes Jaguar back into the compact executive car market, fighting toe to toe with the BMW 3 series, Audi A4 and Mercedes C-Class. At launch there will be a choice of five engines, starting with a 161bhp, 2.0-litre diesel part of the new, modular Ingenium engine family. On the stand it looked fantastic and promises to bring a whole range of high-end features previously unavailable in this price sector. 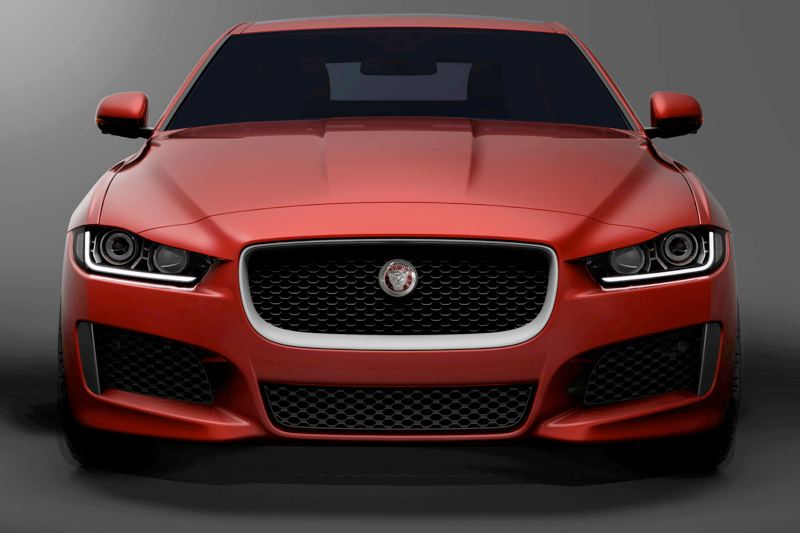 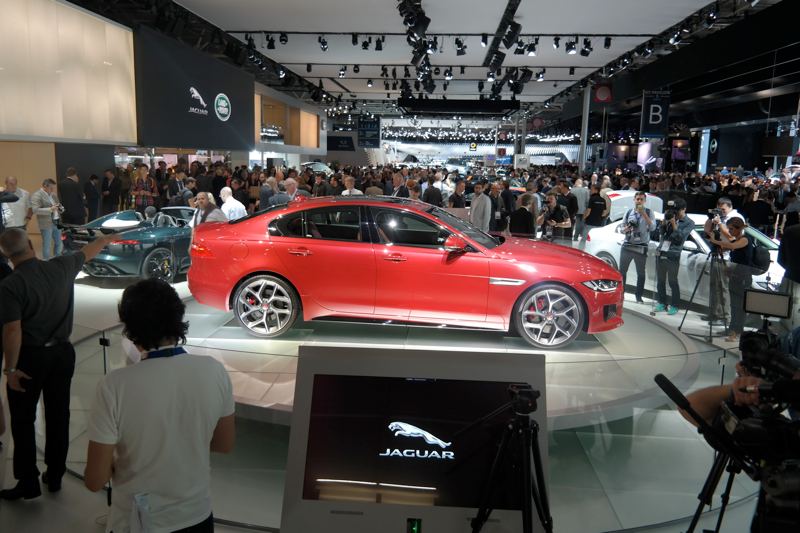 NEXT… Rebooted and Suited from the 2015 Paris Motor Show